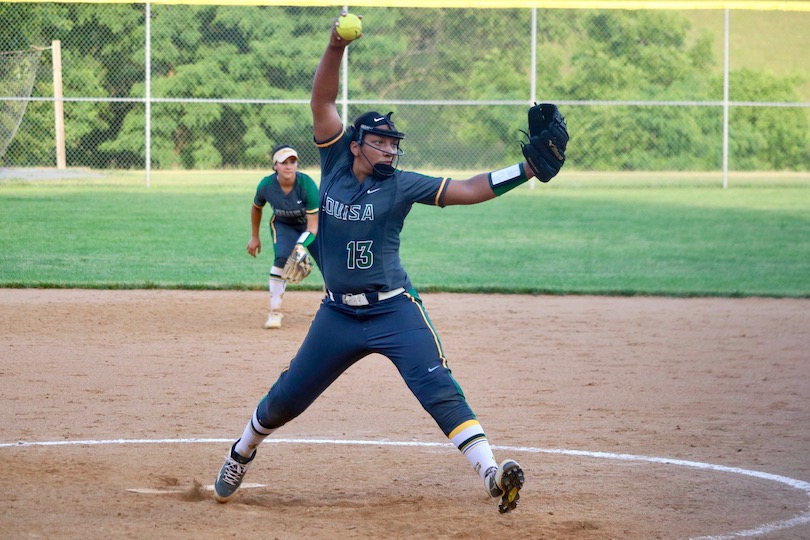 Louisa County softball is trying to fight its way into the Region 4B playoffs, which means every single game counts.

Lucky for the Lions, they’ve got Brie Tyler lining up for them.

Tyler cracked a solo home run in the fourthand struck out 12 in the circle to vault the Lions to a 2-0 victory over Monticello Monday night. The Lions then cruised past Western 17-0 Tuesday as they try and make a push for the playoffs in a loaded Region 4B. They’ll face Fluvanna County Thursday, a game that could be a must-win for Louisa to have a shot at the playoffs.

“We have seven seniors on this team and they’ve been playing together since they were nine — just a ton of talent, they love each other to pieces and it shows,” Sharpe said. “They’ll do anything for each other.”

Against the Mustangs, it was the Tyler show as the senior hurler worked over the Mustangs’ lineup, scattering three hits while not allowing a single walk. Tyler’s movement was getting the job done.

“I was just working on mechanics, going through what my pitching coach has taught me and making sure my release point was good and my pitches were working,” Tyler said. “That was a big part of this game, was that my pitches were moving.”

The Mustangs countered with Katie O’Connor who was impressive with nine strikeouts and just a single earned run while walking two, but Tyler got the better of her in a critical head-to-head matchup in the fourth with the solo shot that held up as the game-winner with a dash of help from an error in the fifth on Dara Sharpe’s fly ball that scored Brady Shifflett.

“In my head I was thinking I’ve got to get my foot down early and drive my hips to the ball and that’s exactly what I did,” Tyler said. “It was an inside pitch and that’s usually my weakness but I got the results.”

Louisa catcher Emily Hall went 2-for-4 for the Lions in the win over the Mustangs.

In the blowout win over Western Albemarle Tuesday night, Louisa got a strong outing from Jerri Lynn Shull at the plate as she knocked in a pair of runs. Savannah Bragg got on base in all three of her plate appearances by drawing a pair of walks and hitting once and went on to score three runs. Olivia Chenault went 2-for-4 and scored twice while Dara Sharpe stole three bases. Brooke Vincze had a pair of steals.

Emily Gillespe scored twice and struck out seven in relief of Tyler who struck out three in two innings of work.

The Lions (9-2) will square off with Fluvanna County Thursday to wrap up the regular season. 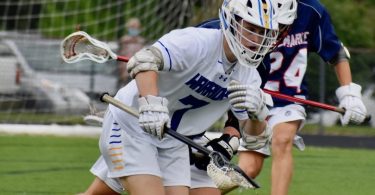 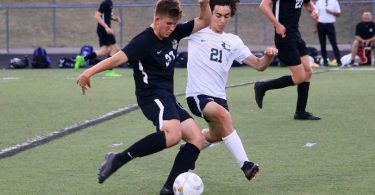