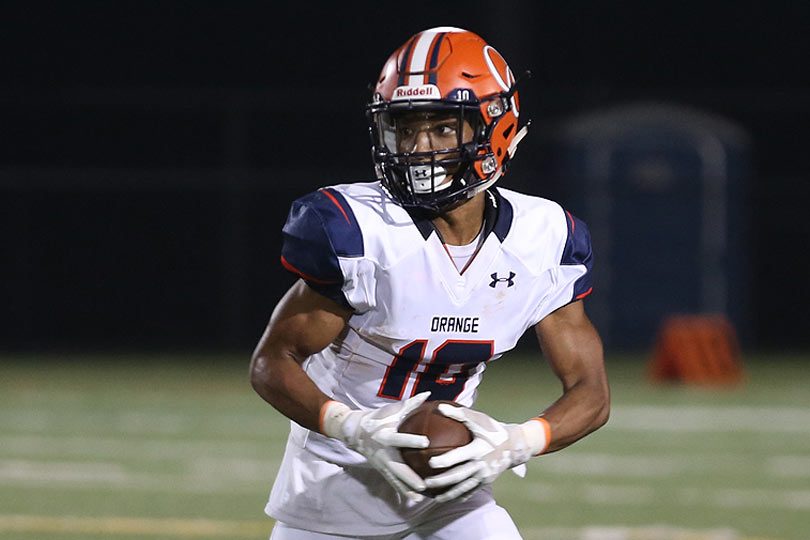 The basics: Charlottesville is looking to turn things around after a hard-luck 2018, but they’ve got a brutal schedule, starting with the Hilltoppers who went 11-2 a year ago and lost in their region championship game. The Black Knights will need to take steps toward establishing a run game and break in a lot of new faces on defense, though Isaiah Washington and Jaleom Adams-Mallory should be defensive stoppers from the opening snap.

Key matchup: Charlottesville’s linebackers contend with Glass quarterback DreSean Kendrick. Kendrick is an electric signal caller, a dual threat who can do all kinds of damage. This will test the Black Knights’ linebacking corps, led by Marcus Targonski. Look for the Black Knights to try and spy Kendrick or box him in. When he gets loose he’s terribly dangerous.

Who to watch: Charlottesville’s Latarius Jackson. Jackson is potentially going to be a key part of the puzzle in the secondary for the Black Knights. He’ll be tested by a talented group of Glass wideouts and Kendrick, a quarterback who regularly extends plays.

The line: E.C. Glass by 10. Charlottesville should be improved, but the Hilltoppers are a stout opponent right out of the gate.

The basics: Orange County struggled to a 2-8 record a year ago, but they’ve got the skill position players to contend in the Jefferson District. They’ll need this win over King George to get off on the right foot and because the schedule quickly gets much tougher with North Stafford, Eastern View and Courtland next up on the schedule. This would be a major confidence builder right out of the gate for the Hornets.

Key matchup: King George’s linebackers contend with Orange running back Jaylen Alexander. Dealing with Jaylen Alexander is a tall order, try and hem him in between the tackles, he has the power to blast through linebackers. Allow him the edge and he can sprint past defensive backs. King George has its work cut out for it.

Who to watch: Orange’s Noah Carey. The Hornets’ Carey is a 225-pound monster linebacker and potentially a second option as a power back behind Jaylen Alexander. If Carey is a tackling machine and a goal line presence in the ground game, he’s going to be a huge part of a potential turnaround campaign for the Hornets.

The line: Orange County by 7. The Hornets should get off to a good start here.