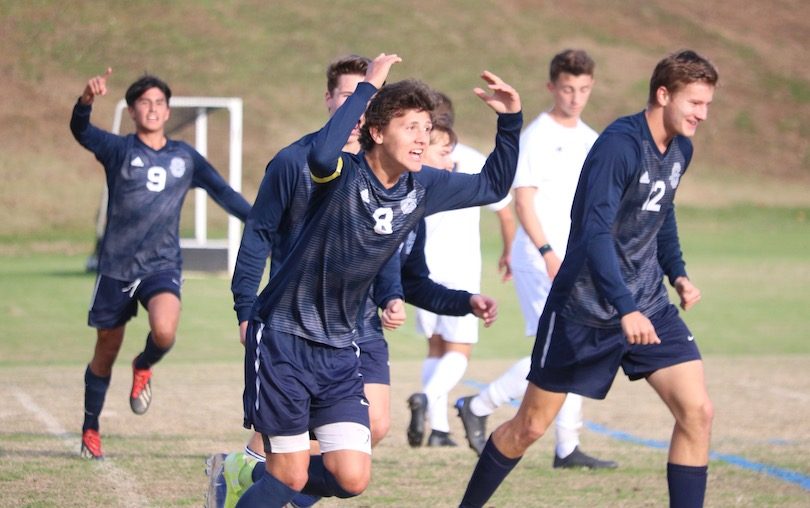 “In practice we were fooling around with it and we realized that him and Michael Seelman were strong headers of the ball,” said Covenant’s Josiah McCaskill. “We have some shorter players down the middle and for soccer that works but on corners that poses a threat to our scoring.”

That tactical adjustment paid off in a big way Monday when Degiorgis headed the ball in off a Diego Dominguez corner for just his fifth goal of the year, snapping the Eagles out of a slow start. The header goal sparked a 4-0 win over Carlisle that vaulted Covenant into the VISAA D2 final four where they’ll face No. 6-seeded Trinity Christian.

“It was a great ball and we’ve been practicing like crazy, it was just repetition that got me that,” Degiorgis said. “I’m blessed to have scored, but a lot of credit to the team for setting me up for that.”

Covenant seems to be a particularly analytical squad, regularly looking to adjust tactically and shore up weaknesses. Moving tall seniors Degiorgis and Michael Seelman up on corners fits with their particular brand of self-scouting. To see it finally pay off in such a critical moment was particularly rewarding for the Eagles.

“I finally realized that my strongest guys in the air were not involved in the corner kicks on the attack,” said Covenant coach Bryan Verbrugge. “I was incredibly excited — he’s missed on a couple of occasions where his timing is right but a couple of times he hit the crossbar, it was was great to see him put one on the mark.”

After the Degiorgis goal, the Eagles kept attacking, knocking the ball off the crossbar and the goal post on separate runs. They broke through again late in the first half when Noah Lewis drove past the Carlisle defense essentially to the goal line and crossed the ball back to T.J. Tyler who slotted the ball in the back of the net. That gave Covenant a 2-0 lead at the break and they stated aggressive after that with Josiah McCaskill scoring twice in the second half to extend the lead to 4-0. Degiorgis and Tyler assisted on those two goals.

The Eagles also did a particularly good job of keeping their cool even as Carlisle’s bench and players melted down a bit, drawing a rash of cards in the second half. Covenant didn’t let the chaos impact how they were handling things.

Will Maupin helped make those four goals stand up with a shutout effort in net, coming up with eight saves on the night against a Carlisle team that Covenant has had some serious battles with over the years and was likely underseeded at No. 7 in the VISAA bracket. Now they’ll face a Trinity Christian squad that upset No. 3 Highland 1-0 Monday for a shot at a state title.

Getting back to Richmond was a big step for the Eagles (17-1-2), a return to the site of some serious heartbreak last year when they fell 1-0 in overtime to North Cross in the state semifinals at City Stadium. Now they’ll get a chance to run that back with a group of eight seniors that felt that sting a year ago.

“That’s probably the best field I’ve ever played on and for this group of seniors, having a last chance just means the world to us,” McCaskill said. “.” 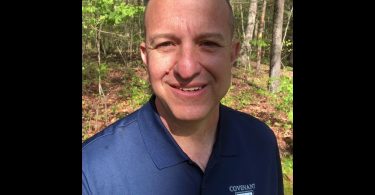 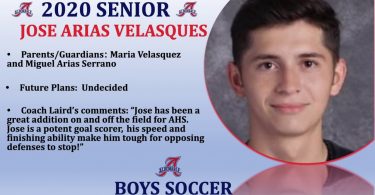