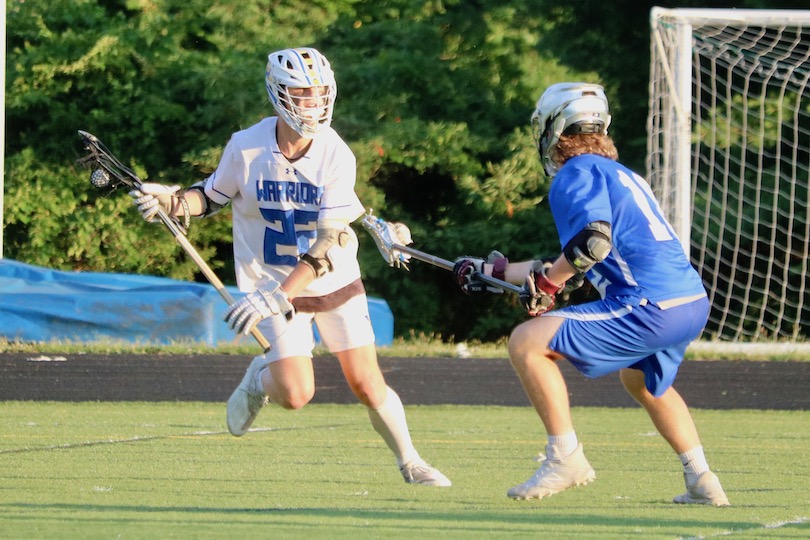 It was going well for Western Albemarle’s boys lacrosse team Tuesday night right up until it just wasn’t.

“I think some of the things that (E.C. Glass) got going in the second half were mental errors on our part,” said Western coach Mario Washington. “We had more turnovers than possessions where we took care of the ball and it’s unfortunate, but that’s the game.”

The Warriors had things rolling in the first half against E.C. Glass, but the Hilltoppers got on track after the break, held Western to just two second half goals and beat the Warriors 10-7 in the Class 4 state semifinals.

“This was our first away game really, we traveled to William Byrd once but this was our first trip over an hour and I think it took our boys a little bit to wake up and adjust,” said E.C. Glass coach Eddie Ranuska.

The loss ended the Warriors’ season while Glass will face Dominion in the title game later this week.

The game was deadlocked at 5-5 at the break with Austin Payne playing lights out on offense for Western in the first half. Payne scored four goals and assisted Stuart Widener on the other as Glass struggled to mark the Western Albemarle senior whether he was coming from behind the cage or dodging from the top.

“(He’s) probably one of the best players we’ve seen all year and just seeing that speed instead of what we’re used to — I think we made good adjustments,” Ranuska said.

The Hilltoppers refocused around trying to lock off Payne in the second half, forcing someone else from Western to try and beat them. Will Ferguson and Gray Kallen scored, but for the most part the Glass defense locked in after the half.

Meanwhile, Glass’ offense kept up its own pace, scoring another five goals in the second half. Freshman Robert Sorenson’s hat trick led the Hilltoppers on attack while Caleb Hill, Woody Carrington and Eli Wood had two goals each, giving Glass some serious balance that Western struggled to find with Payne drawing so much attention.

The loss ended the prep careers of eight Western seniors including Payne, Widener and Austin Shifflett.

“That group that I’ve been with are fantastic young men,” Washington said. “They faced a lot of adversity, especially bouncing back from last year, the odds were kind of stacked against them and they worked incredibly hard.” 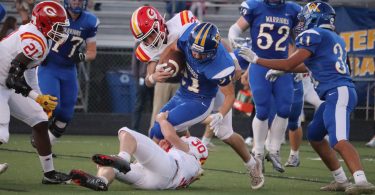 Western Albemarle was searching for an identity and they may have found it Friday night at home... 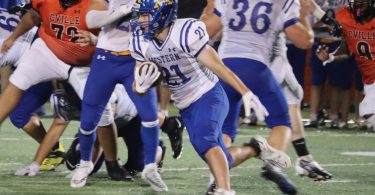