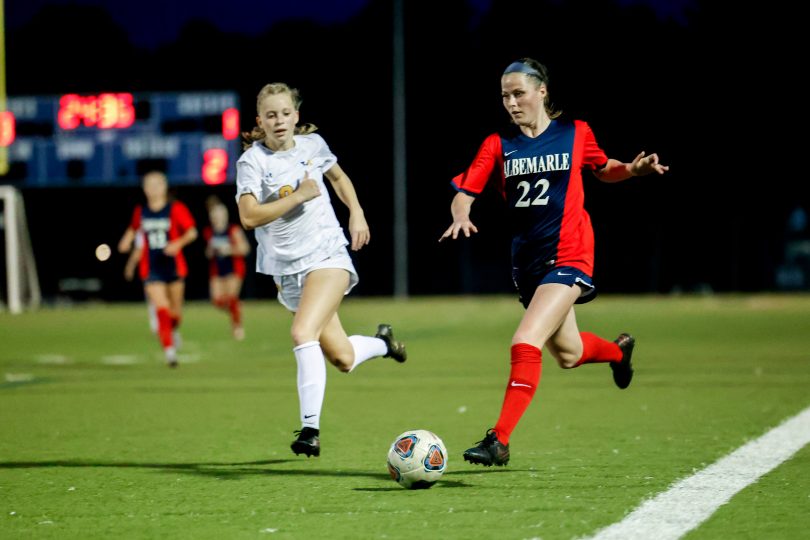 For the first time since 2017, Albemarle girls soccer pulled off a season Western Albemarle, and they did with a 3-2 win at home on Thursday night that put the Patriots squarely in the driver’s seat for the Jefferson District championship.

The first half was packed with action, with the Warriors scoring their first goal within seven minutes of gameplay. It seemed an early setup for a long night for Albemarle after that goal, but the Patriots bounced back rather quickly.

Halfway through the first half Albemarle’s Katie Manley struck first for the Patriots, and from that point on in the first half, the goals just kept coming in an offensive explosion. Two more goals from the Patriots contributed by Devon Higginbottom and Samantha Fisher put the Patriots up 3-1 in the span of six minutes.

“They hit us with that punch to start,” said Albemarle coach Amy Sherill. “We knew that once we got into our groove, once we found our flow in the midfield, it was going to be hard to stop. We were down but not out, and thankfully we were able to capitalize more on our chances.”

For the majority of the first half, Albemarle out-executed Western, and seemed to frustrate the Warriors’ defense at times. The Patriots found themselves in an unlikely position going into halftime; being up big on their archrivals.

Although Albemarle knew they were up, they also knew Western wasn’t going down without a fight. Before you knew it, in the second half, Western scored a goal to make it a one-goal match with about 20 minutes left to go. At times during the second half, Western looked to be the more aggressive team, finding ways to dominate time of possession late. Near the end of the game, Western had some decent shots at goal, but were stifled by the Patriots’ defense and saves by Albemarle goalkeeper Sydney Alexander.

In the end, Albemarle was victorious and became the first team in five years to season sweep the excellent program that is Western Albemarle girls’ soccer.

“I think it’s really great, this is something we’ve worked for every season, playing Western is something we’ve always looked forward to,” said Albemarle senior Madeline St. Amand. “I think it’s great to win, and to win both times is even better, but I think it’s more about getting to play Western. It’s sort of a privilege for us. Not even close to every game is as competitive as Western, and it’s very special to have a team that challenges us consistently every season.”

Even though Western fell to Albemarle, Warrior senior Cat Domecq felt good about her squad’s chances moving into the postseason.

“Moving on from here, we look forward and we look on to, hopefully, June,” said Domecq. “We really developed as a team in that second half, and I think that is what we want to bring to every game in the future.”

After that critical win, the Patriots face Charlottesville on the road and the Warriors face the Louisa on their home turf; both games at 7pm this Monday. 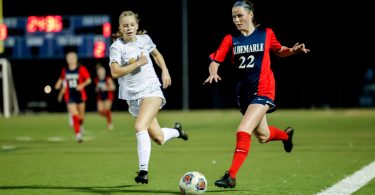 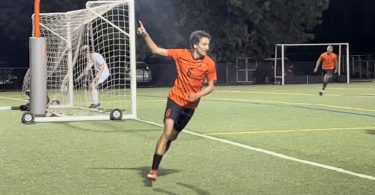 With just a handful of anomalies over the last three decades, when Charlottesville and Western...