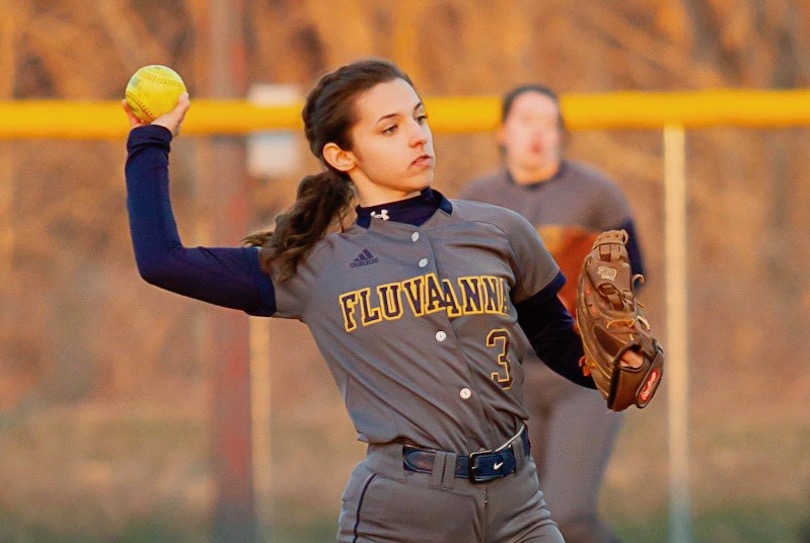 Loren Black threw herself into everything at Fluvanna County High School over the last four years. In fact, it’s almost easier to list the activities and clubs that Black isn’t involved with than the ones she’s joined or led.

But Black missed out on at least one critical element of what was shaping up to be an unbelievable senior year — bus rides to away games with a softball team led by her and three other seniors who happen to be some of her best friends.

“I know that’s not necessarily actually softball, but we bond so much more on the bus rides and they’re so much fun. You’re laughing with each other, you’re about to play and you’re getting hyped up.”

It’s those little moments that stick in a player’s memory that Black knows she missed out on in the wake of the COVID-19 pandemic cancellations. But Black’s time as a high schooler is a textbook case for squeezing the most out of the time you’ve got and not waiting for tomorrow to do what can happen right now.

In addition to being the Flucos’ shortstop and in position to be the squad’s leadoff hitter this year, Black is the school’s student government association president, the vice president of the senior class, a founding member of the Fluvanna’s Youth of Virginia Speak Out About Traffic Safety, a member of the Fellowship of Christian Athletes and Beta Club and a varsity volleyball player.

Outside of the actual high school, the UVa-bound senior who plans to pursue kinesiology found time to compete and then get named Miss Fluvanna and Dogwood Festival Queen before using that platform to raise $15,000 for Mothers Against Drunk Driving (MADD). Black is particularly passionate about MADD after her mother was hit by a drunk driver and suffered a broken neck among other injuries in 2014. The accident was hard on the entire Black family, but Loren has seen something special come out of it.

“I actually think that if she weren’t to have been in the car accident, that we all wouldn’t have been as close as we are now as a family,” Black said. “It brought us closer together to each other and definitely close to together to our faith.”

It’s hard to know how anyone wedges all that Black does into a schedule that also includes a challenging high school course load, but Black pulled it off in part simply because she believed she could.

That’s likely in part because three of her best friends made up the Flucos’ senior class. Black, Kendra Paschall, Shatrice Rush and Hailee Shifflett all go way back and have played rec and youth softball in some form or fashion together for years.

“We’ve been best friends for my whole high school career,” Black said. “Hailee is our pitcher and we’ve played together since tee-ball, Kendra we’ve been best friends since fourth grade and Shatrice we were on a younger team together when we were 12. They’re the funniest girls you’ll meet, I just always want to be around them.” 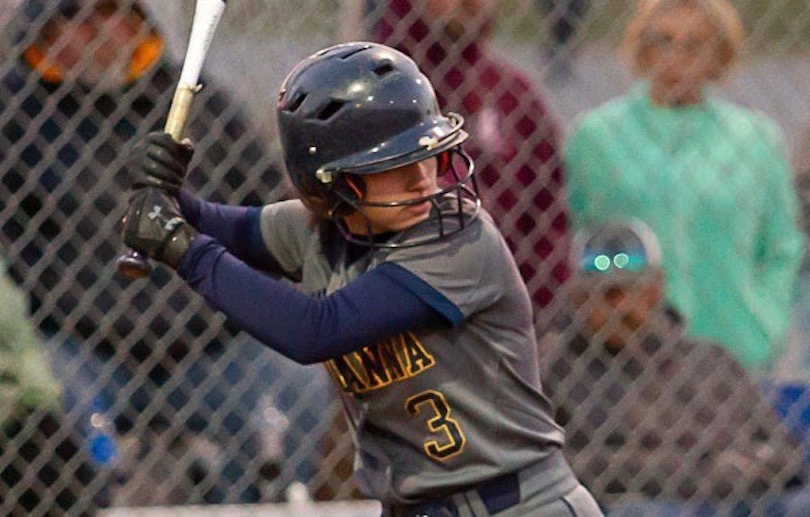 Paschall was a key returner for the Flucos having hit .370 as a junior and while the Flucos had to replace four key graduates in Tori Koczan, Montana Dudley, Gracie Walton and Catera Marsh, they could expect big things from juniors Lindsey Ward and Calista Marsh who both hit over .400 last year as sophomores. That strong group of returners and some young talent had the Flucos eyeing a potentially special season filled with those bus rides Black is missing.

Smith pointed out that while Black and her senior teammates may have missed out on the games and the bus rides this spring, in offseason practices they’d already been squeezing the most they could out of every moment. The Flucos’ core group jumped in and helped with offseason fundraising and stayed after those practices long after most everyone else had left.

“It was a bonding time for them, it wasn’t a chore and they treated each time it was like it was a memory, like it was the last time they were going to do it,” Smith said. “To watch them do that, it was very, very special.”

That’s a testament to those players and the community Fluvanna has built around softball, embodied in Smith’s chosen rallying cry and slogan for last season, the acronym F.A.M.I.L.Y. standing for Forget About Me, I Love You.

Throwing herself into everything at Fluvanna from leadership to softball to volleyball and everything in between has helped Black find another family outside her own, and in turn it has helped her find herself and forge her own path that will carry her to UVa next year.

“They’ve just helped me to grow as my own person and it has really taught me who I am,” Black said. “When I went into high school and you’re young and you don’t really know where you fit in the world and you still might not when you get out of high school. But I think Fluvanna has helped me to grow into who I will be in the future and become more of a leader, more confident and definitely more confident in myself.”

When you value and invest in the little things like a bus ride up Route 15 with your teammates to another Jefferson District softball field, that can be the spark that helps you grow. And that spark can become the fire that helps galvanize your faith in your teammates and yourself.

It clearly was for Black, and the impact she’s been able to in turn have on others has helped make the Fluvanna community a little brighter. 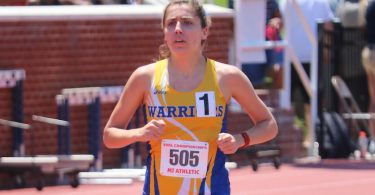 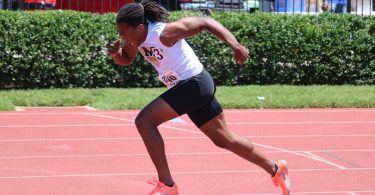 Monticello’s Will Trent was on a mission. The UVa-bound senior was intent on making his mark...